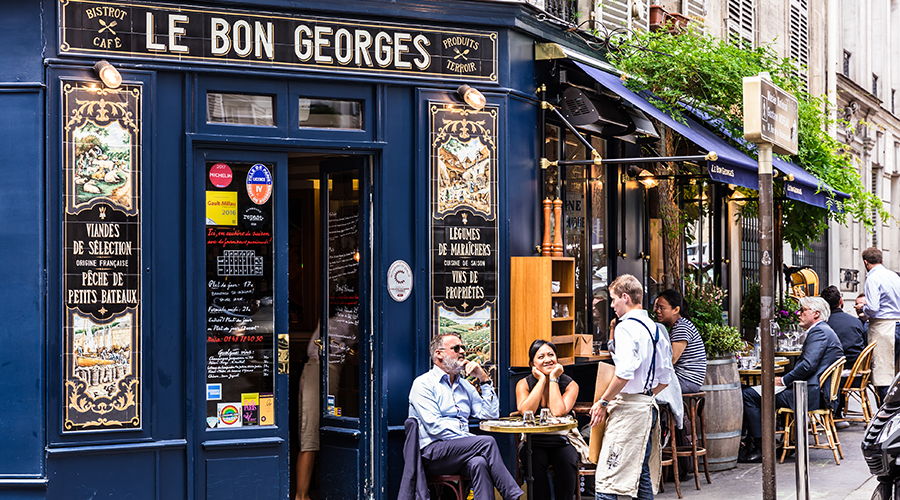 Our Follow New Zealand: Business End tour (10 nights) starts with the Paris semi-finals before spending four nights in the incredible French Riviera and then returning to Paris for the tournament final!

We visit Paris, Nice, Monaco & the towns of the French Riviera.

For those of you flying from Australia we will have flight options and prices for economy, premium economy and business class fares available 12 months before the tour and will be in contact at that time. Flights booked through We Love Rugby will include arrival airport transfers to our hotel.

After check-in at our hotel we’ll get together at the restaurants of Marais district to sample some of the local cuisine ahead of the weekend’s matches.

This morning we take a city tour of the French capital visiting some of Paris’s many sightseeing highlights such as the Eiffel Tower, Notre Dame Cathedral, the Arch de Triomphe and Champs Elysees. Following our sightseeing tour you will have the afternoon to explore other local features such as the Louvre Museum or a cruise along the Seine.

Then tonight we head to the magnificent Stade de France for the first of the tournament’s semi-finals.

Today we explore more of what the French capital has to offer including the Champs Elysees, Montmartre and the Parisian cultural highlights around Le Marais. Then we return to Stade de France for tonight’s second semi-final.

This morning we travel south to Nice, capital of the Alpes-Maritimes department on the French Riviera. Founded by the Greeks and later a retreat for 19th-century European elite, the city has also long attracted artists. Former resident Henri Matisse is honored with a career-spanning collection of paintings at Musée Matisse, while the Musée Marc Chagall features some of Chagall's major religious works.

This evening we soak up the Mediterranean atmosphere during dinner at the brasseries lining Promenade des Anglais.

The ancient Greeks founded the first permanent settlement here around 350 BC and named the town Nikaia after the goddess Nike. From the 18th century the city became popular as a winter resort for the British aristocracy and the main beach walk is known as the Promenade des Anglais.

We continue our tour of the French Riviera today with a tour of Cannes, Fréjus & Saint-Tropez. Cannes is famed for its international film festival. Boulevard de la Croisette, curving along the coast, is lined with sandy beaches, upmarket boutiques and the Allée des Étoiles – Cannes’ walk of fame.

Fréjus is a port town on the Côte d'Azur. Its Roman ruins include an amphitheater, theater and aqueduct. Finally, we enjoy a sundowner in Saint-Tropez, another picturesque fishing village that became popular with artists and the international jet set of the 1960s.

Today we return to Paris ahead of the conclusion of France 2023!

Today we visit the world heritage listed Palace of Versailles for a tour of the incredible Royal apartments and extravagant gardens. In 1623 Louis XIII developed a hunting lodge on the grounds which was subsequently developed into a magnificent palace and gardens which soon became an enduring symbol of royal opulence.

This evening we get together at our central Paris sports bar for the bronze final, always an exciting display of attacking rugby!

A ticket to tonight's bronze final can be added to your tour during the booking process.

This afternoon we have our pre-final function where our expert panel will share their thoughts on the tournament and preview tonight’s final.

Then tonight is the tournament’s showpiece event at Stade de France!

Today our tour ends. Extra nights at our tour hotel will also be available if needed. 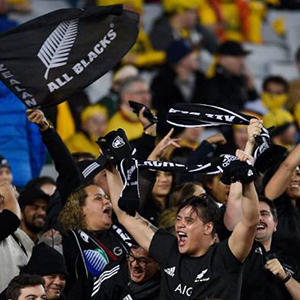