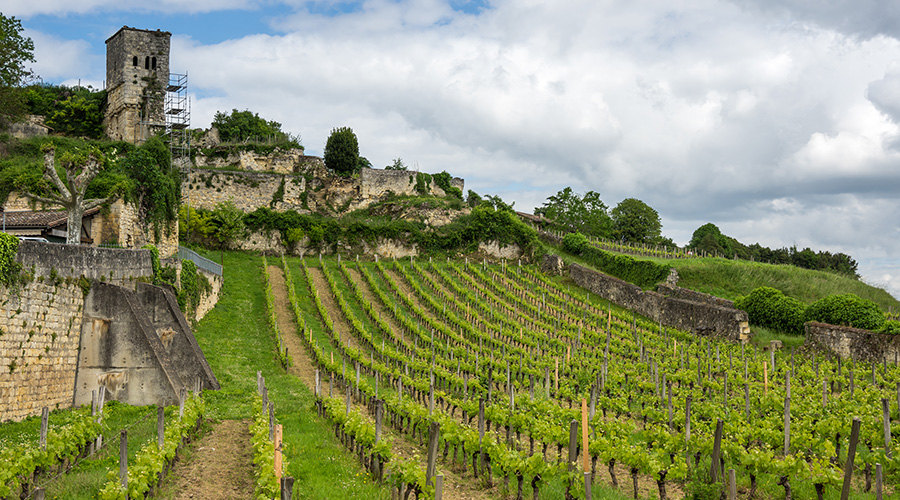 Our Explorer Tour, with coach one hosted by Matt Dunning & coach two hosted by John Donald, visits some French rugby strongholds as well as attending 6 matches. We start in Paris for the opening of the tournament before heading to the beautiful wine region of Saint Emilion and Bordeaux. We then head to the rugby mad city of Toulouse before making our way to Lyon which will be a base for the Australian team during the tournament. We also take in the French Rivera and cities of Nice, Monaco, Marseilles & Aix-en-Provence before finishing in Lyon for the crucial Australia v Wales match. Fantastique!

Matt earned 45 test caps between 2003 and 2009 and in Super Rugby played with the Waratahs and Western Force. After injury prevented him joining Biarritz Matt ended his career with a Shute Shield premiership with Eastwood in 2011.

Tonight we get together with our tour hosts as the tournament kicks off with the blockbuster match-up of hosts France taking on the All Blacks. Opening matches don’t come any bigger than this and it will be the perfect appetiser ahead of Australia's first match tomorrow!

The highlights of Paris await! Our tour leader and local guide will be on hand in the hotel lobby this morning to offer recommendations for the day before we meet this evening for our stadium transfer.

Australia takes on Georgia tonight at the incredible Stade de France. The Aussies will be looking to get their tournament off to a good start and we’ll be in full voice to help them along!

This evening’s rugby action features a couple of big games between South Africa and Scotland from Marseille followed by Australia’s Pool C rivals Wales taking on Fiji in Bordeaux.

Today we head to France’s number one wine (and rugby!) region of Bordeaux.

Surrounded by hillsides of vineyards and castles, Bordeaux has long stood at the crossroads of European civilization. In the Middle Ages the city’s harbour became known as Port de la Lune thanks to its crescent shape and Bordeaux was once Europe’s second busiest port after London.

Best of all for the tourist, the city is a world capital of wine with Vinexpo - the world wine expo - held here every two years. We will visit the modern Cite du Vin wine museum on our city tour and of course there are plenty of cafes and bars serving the best of the local produce!

After check-in at our hotel we will sample of some of the region’s famous product at the bars lining Rue Parlement Saint Pierre.

Boasting some of France’s boldest architecture and public spaces Bordeaux is a delight for both visitors and locals. From the incredible Place de la Bourse to bustling Sainte Catherine Street and the UNESCO-listed Saint Andre Cathedral, the city has spectacular photo opportunities at every turn.

Saint-Emilion is a medieval town whose steep, narrow streets are lined with churches and ruins dating back to the 11th century and earlier. The town and surrounding vineyards are UNESCO World Heritage listed. The wines of Saint-Emilion are blended from three main grape varieties: Merlot, Cabernet Franc and Cabernet Sauvignon.

Today we head to Saint-Emilion and one of the region’s top wineries as we learn about and sample the best the area has to offer.

Today we depart Bordeaux and travel through some classic French countryside en route to Toulouse. The southern city of Toulouse is known for its sunshine and laid-back lifestyle making it one of France’s most pleasant cities.

This evening we head in to the old town centre for dinner before joining the locals at the pick of the city’s sports bars to cheer on the hosts as they take on Uruguay.

Today we take a tour of the historic city centre starting at the incredible central square of Place du Capitole before moving on to the Basilique Saint-Sernin, one of the most important churches on the medieval pilgrimage route to Santiago de Compostela in Spain, and finishing on the banks of the Canal du Midi.

This evening we head to Stade de Toulouse for clash between the All Blacks and Namibia!

Today we travel to Lyon where we will be based ahead of this weekend’s rugby action. After checking in at our hotel we settle in for a massive evening of rugby action featuring Pool C rivals Wales and then the Irish take on Tonga in Pool B.

The ancient Greeks founded the first permanent settlement here around 350 BC and named the town Nikaia after the goddess Nike. From the 18th century the city became popular as a winter resort for the British aristocracy and the main beach walk is known as the Promenade des Anglais.

This morning we travel to Marseille ready for one of the highlights of our tour, France v Namibia live at Marseille’s Stade Velodrome!

Founded by the ancient Greeks around 600 BC, Marseille is the oldest and second-largest city in France. Its strategic position on the Gulf of Lion has meant it has been a major trading port since its inception with a cosmopolitan culture with influences from across Europe, north Africa and the Middle East.

We return to Lyon today ahead of Australia's massive Pool C clash with Wales. This evening we settle in at our local sports bar for this evening’s rugby featuring England’s match against Chile and then South Africa take on Ireland in Pool B.

The city is also home to some of France’s top culinary traditions. Local bouchon restaurants serve local specialties including sausages, duck pate and roast pork, all accompanied by wines from the surrounding areas of Beaujolais and Cotes du Rhone.

This evening is Australia's all-important clash with Pool C rivals Wales. As the Aussies learnt the hard way in Japan, a win here will be crucial to avoid the top-placed Pool D team come quarter-final time!

We have add-on options for people wanting to experience the final pool rounds and we will have details on extra nights of accommodation and departure transfers available shortly. 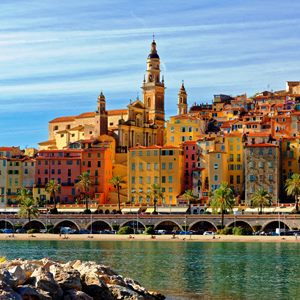